Welcome into our online boutique 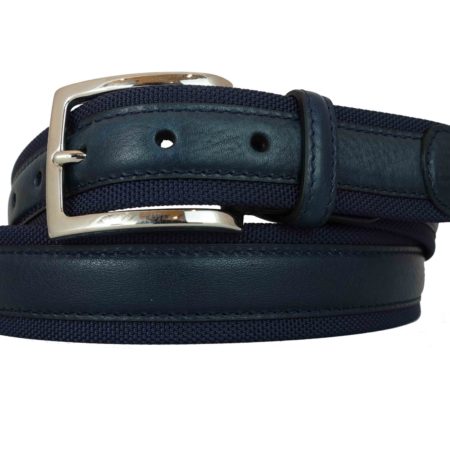 Leather belt blue for both man and woman are also made to measure with particular buckles.

The sides of of the belt is in nylon material , it is a belt to use for casual wear specially good to wear with your blue jeans.

You can personalize your belt with your initials. 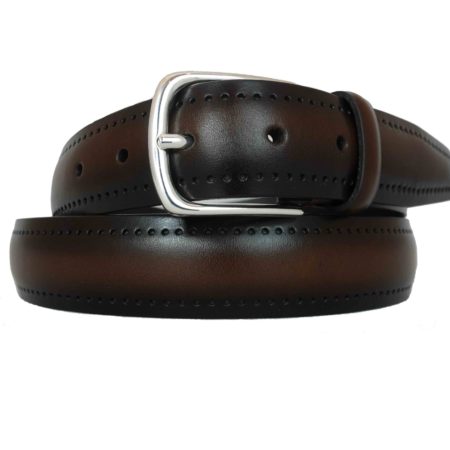 Leather belts for both man and woman

are also made to measure

In addiction you can personalize your belt with your initials. 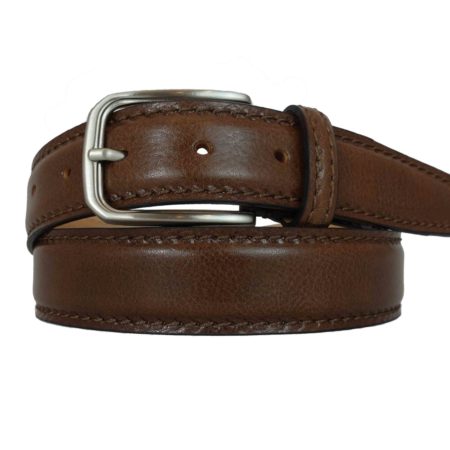 A belt is a flexible band or strap, typically made of leather or heavy cloth and worn around the waist, that is usually of less circumference than the hips underneath. Belts are used to secure or hold up clothing, like trousers or other articles of clothing, in a manner similar to suspenders and garters. Some trousers come with belt loops around the waist, which the belt goes through. Belts can have many uses, but they are often used as a fashion accessory, with many colours, styles, and finishes. In heavy metal subculture, bullet belts and studded belts are worn. Pouches to carry objects such as coin purses, holsters, scabbards, inrōs, etc. have been attached to belts in lieu of pockets.

Belts are often secured with some type of metal buckle, which vary from simple one-color finishes to elaborately decorated belt plates with embossed or bas-relief images or multicolored logos. While belts can be adjusted to suit the circumference of a person’s waist, belts are sold in different lengths due to the variety in waist sizes. Belts are generally designed for men’s or women’s fashion use, although some casual belts are unisex. Due to the size constraints of belt loops, any belt designed for use with belt loops cannot be too wide. For women’s belts designed to be worn over a dress, however, belts can be wider, with some wide belts called “waist cinchers” overlapping with corsets in their appearance and function

for both man and woman.

You can personalize it with your initials. 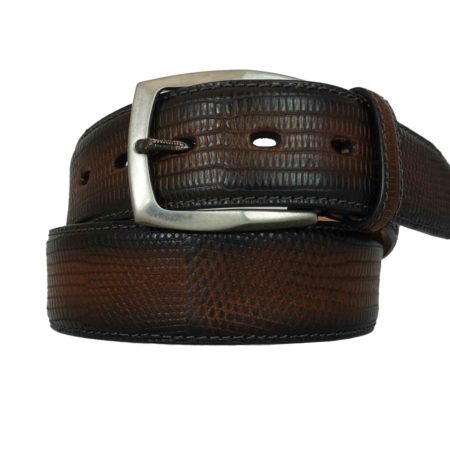 Brown cobra belt is for both man and woman on request it can also be made to measure with particular buckle.

You can personalize your buckle with your own design on demand.

Prices for each choice will be quoted separately.

You can personalize your buckle with your own design on demand.

Prices for each choice will be quoted separately. 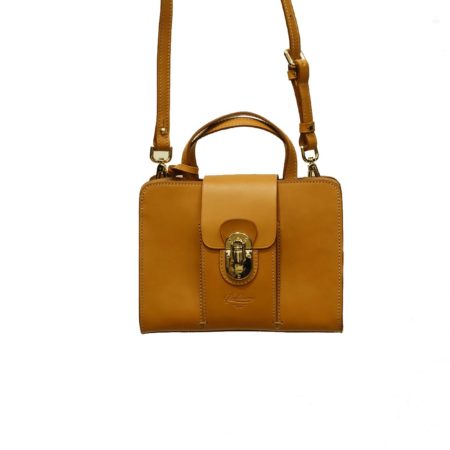 This Boldrini bag was crafted in the beautiful labs of Florence, it is the perfect bag for the younger customers as the price is affordable. 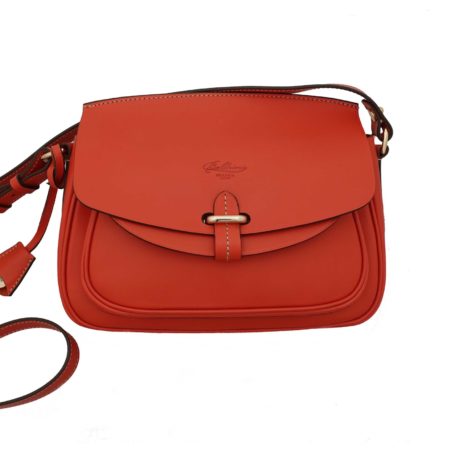 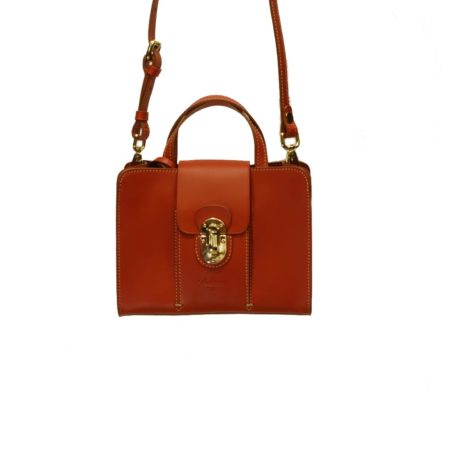 This red color handbag was crafted in our atelier, by our artisans. 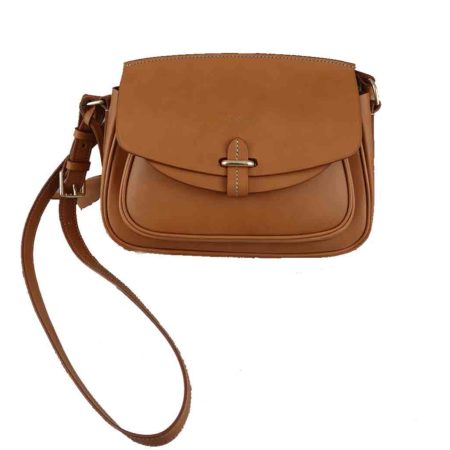 Natural 7297 is a beautiful natural color  handbag , it is a medium size leather handbag 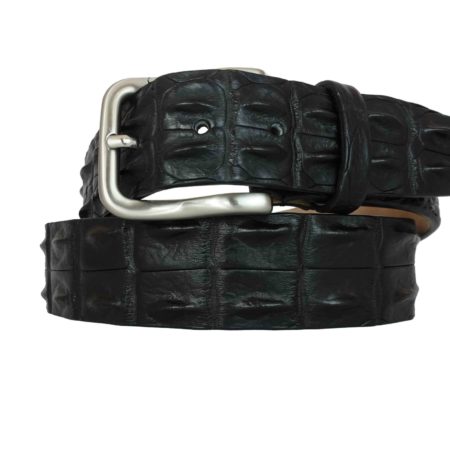 Back crocodile belt for both man and woman are also made to measure with particular buckles.

You can personalize your buckle with your own design and you can pick up the buckle you want. 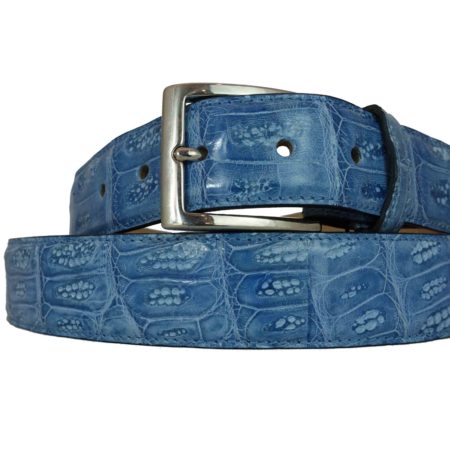 Blue Crocodile Back Belt is for both man and woman .

The belt can also be made to measure with particular buckles. 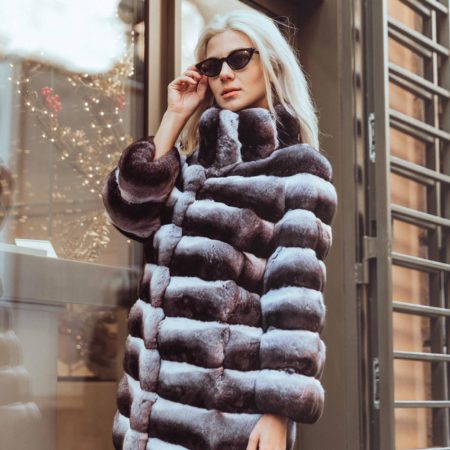 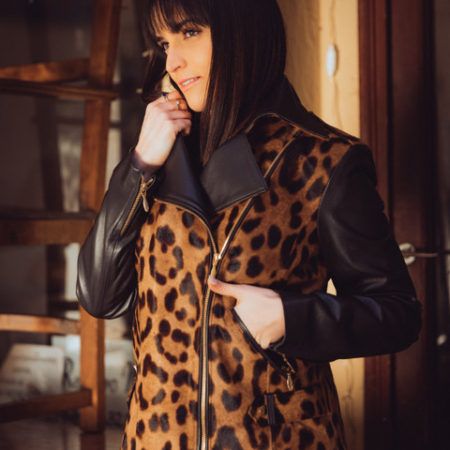 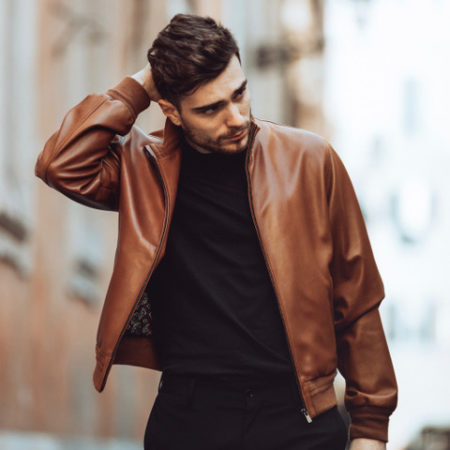 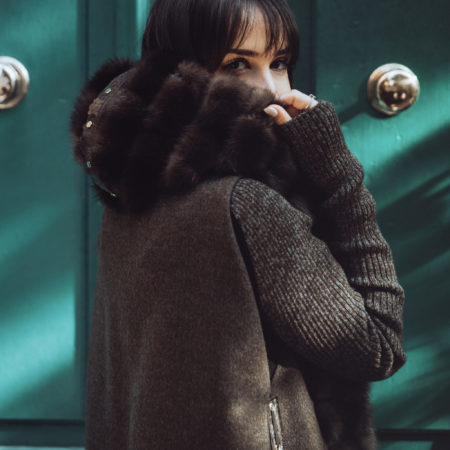 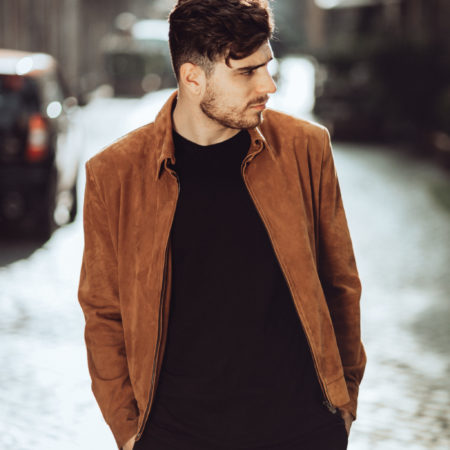 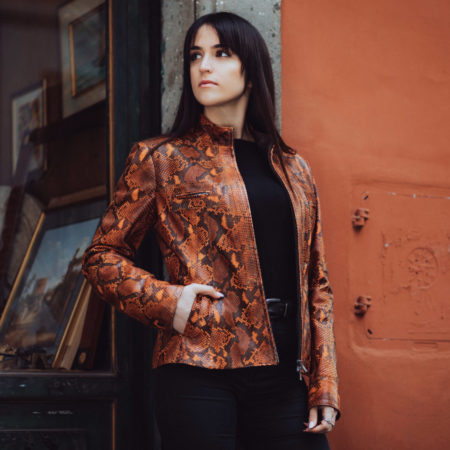 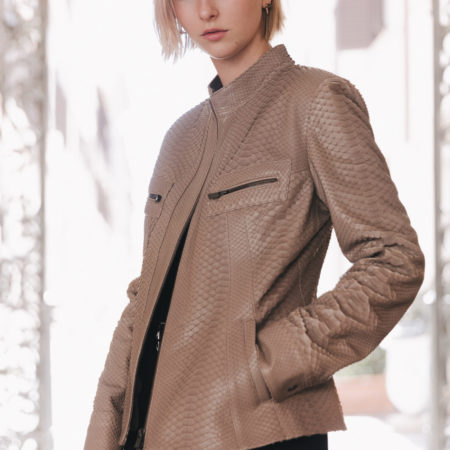 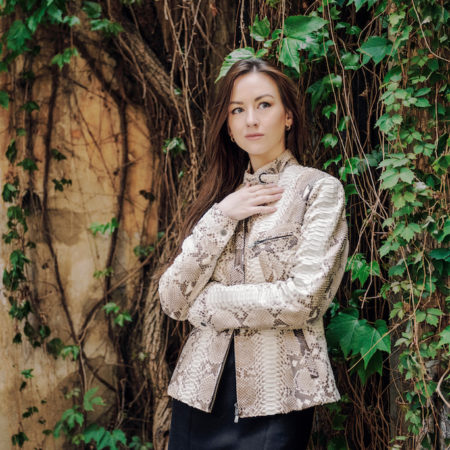 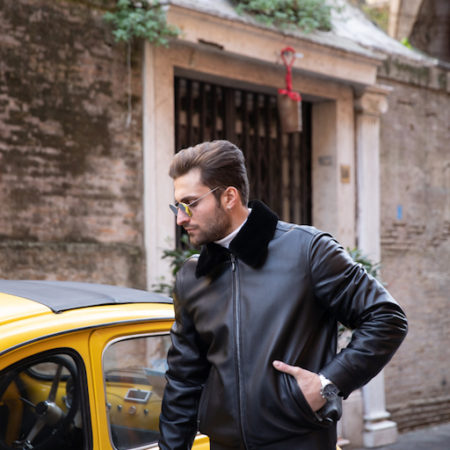 ARE YOU LOOKING FOR A CUSTOM JACKET OR FUR?

Write us an email, or call us, and we will design together your amazing, handcrafted leather jacket.

THE BEST LEATHER SHOP IN ROME