The Best Leather Shop in Rome 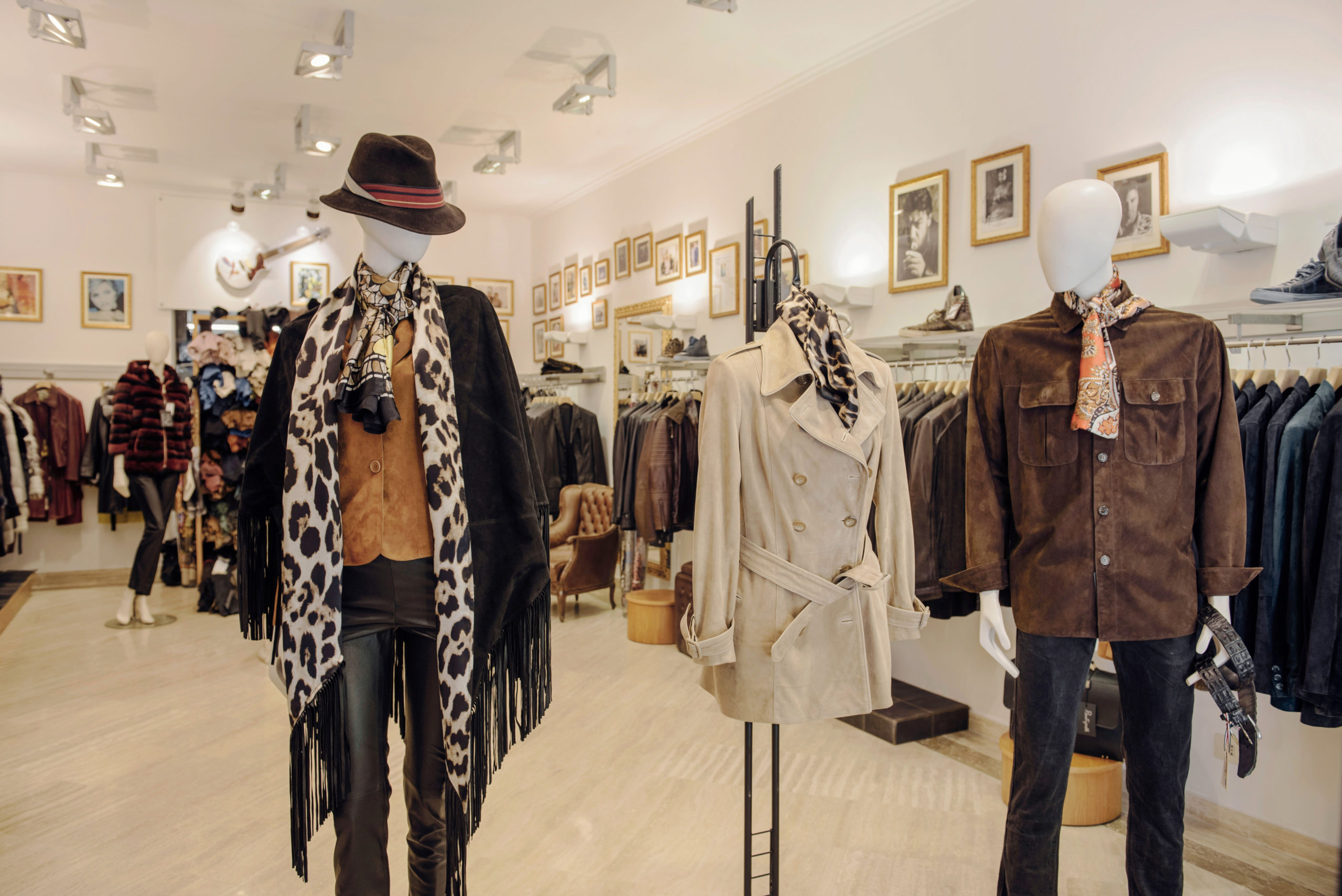 Stop by and shop our collections.

This is a narrow street in the centre of Rome, near Piazza del Popolo, accessible from Via del Babuino in the ancient Campo Marzio neighborhood also known as “the foreigner’s quarter”.

This street originally has been home to modest craftsmen, workshops and stables, however now hosts many art galleries and fashionable restaurants.

After the 1953 film Roman Holiday it became popular and developed into an exclusive neighborhood, where such celebrities as film director Federico Fellini has lived.

From the north the area can you can reach it from Via Cassia or Flaminia, passing then through Piazzale Flaminio, through the city door in the wall that leads to Piazza del Popolo and then walk several metres to the left of Flaminio Obelisk towards Via del Babuino, and on the left there is an alley that leads to this magic and romantic street.

If you are in Piazza di Spagna, you can just take via del Babuino, turn right on via Albert, and it will be on the left

This is a charming, quiet street.

ARE YOU LOOKING FOR A CUSTOM JACKET OR FUR?

Write us an email, or call us, and we will design together your amazing, handcrafted leather jacket.